You are in : Home » Events » Aktion Autokindersitz, present!

Writteb by Administrator
5 April 2013
No Comments

We will never get tired of saying it: ensuring the safety of children, even during car travel, has always been one of the fundamental points behind the development of our products.
And for this reason, because we know how important it is, we actively participate in campaigns to raise awareness among parents and families, in Italy and around the world.

We are currently the “official supporter” of Aktion Autokidersitz, a German initiative focused on child safety. Although we can record a continuous improvement in car seat safety standards, about 60 percent of children under the age of 12 are not properly secured during car transport. Some studies have also shown that, in addition to children being improperly secured in car seats, even the car seats themselves are often not properly attached to the seats of the vehicle.

Aktion Autokindersitz focuses on the training of sales staff and on explanations to be provided to parents on how to properly installviagra cheap buy. With “training” being provided all over Germany, the aim is to provide an effective tool throughout the territory, thus reaching the highest possible number of families. 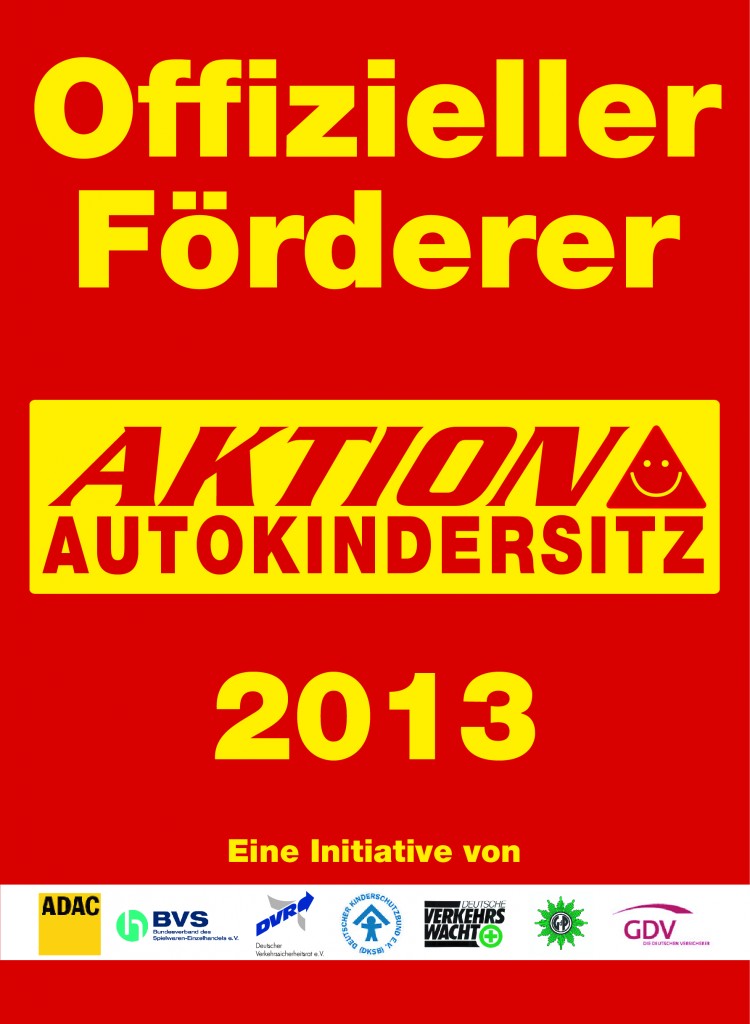 Alongside of associations including ADAC, Deutsche Verkehrswacht, Kinderschutzbund, Peg Perego is also the official sponsor of this initiative. Because for us, safety comes first.