You are in : Home » Products » Book Plus: StrollerQueen’s review

Writteb by Administrator
7 January 2015
No Comments

She is the “Stroller Queen” – read her review on our Book Plus.

Janet McLaughlin has been defined “The world’s premier authority on strollers”. The blog she writes on this topic has appeared on media channels such as BBC London, New Yorker magazine, CBS News “Early Show”, NBC “Today” Show, The Wall Street Journal, The New York Times - just to mention a few.

Her review of our Book Plus  - which you can read here – is detailed and well-structured and includes a video we would like you to see. The review is last year’s and meanwhile our Book has evolved to become the favorite PegPerego product among moms all round the world. Janet was long-sighted, was she not?

The video concentrates on how easy our stroller is to fold, on how compact it is when folded and on the fact that it is free-standing. These features have won over many parents, but they are not the only reasons our Book Plus is so widely appreciated.

In Janet’s post many other details are skillfully shown, such as the stroller’s maneuverability guaranteed by the adjustable handlebar and the wheels with ball bearings. 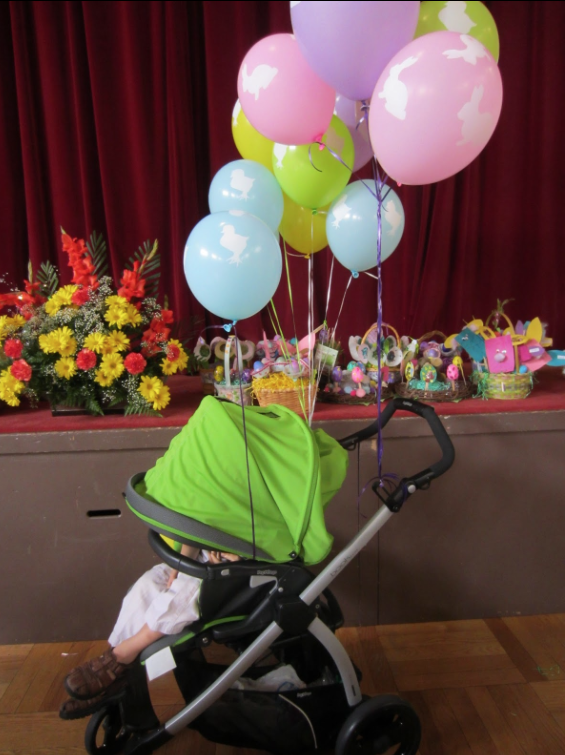